First on the menu were these little fellas, sweet potato patties.

The the canapés just kept rolling…. 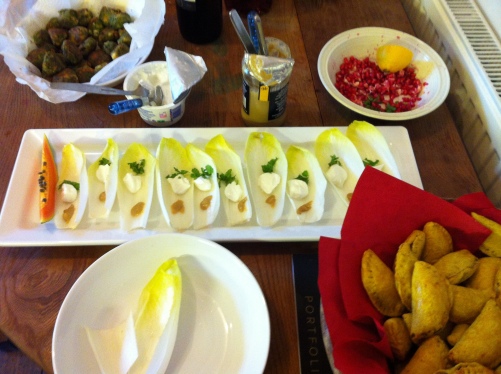 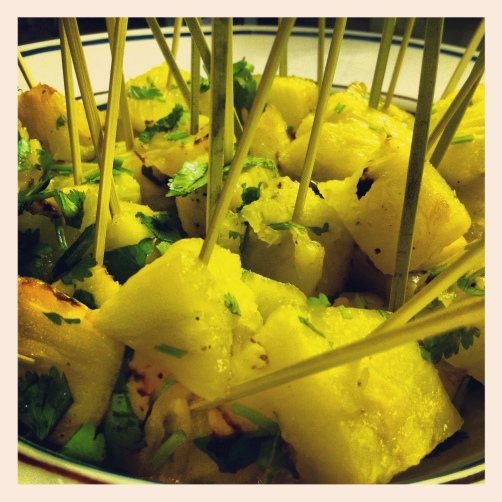 Bradley did a grand job as host and chief cocktail maker. His Rum punch and Dark & Stormy cocktails went down a treat. 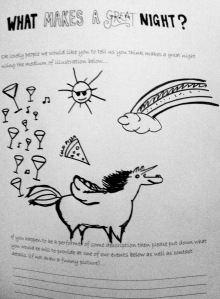 Thanks Rhodora, I also think Flying Martinis, Sunshine, Cold Pizza, a Rainbow and a Unicorn makes a pretty good night out too. 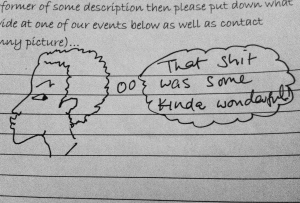 And I think Diriye liked our canapés 🙂